At the end of June 2019, Japan hosted the Group of 20 (G20) summit in Osaka, which advanced the G20 Ministerial Meeting on Energy Transitions and Global Environment for Sustainable Growth on June 15-16 in Karuizawa, Japan. The G20 ministers agreed at the ministerial meeting to establish the epochal G20 Implementation Framework for Actions on Marine Plastic Litter to facilitate, through voluntary national actions, the implementation of the G20 Action Plan on Marine Litter that was launched at the 2017 G20 Hamburg Summit.

Leaders at the G20 Osaka summit announced the Osaka Blue Ocean Vision, which aims to reduce additional marine plastic pollution to zero by 2050. Meanwhile, Japanese Prime Minister Shinzo Abe announced the MARINE Initiative support for developing countries on the sidelines of the summit.

While the movement to reduce marine plastic litter has spread globally, further scientific knowledge needs to be developed. For example, surveys should be conducted to identify the types of plastics flowing into the seas and rivers in each region in order to implement effective upstream-downstream measures in the plastics industry supply chain.

In designing holistic measures for plastic litter, it is necessary to consider not only the reduction of single-use plastics and management of land-based plastic waste, but also the management of sea-based plastics. In addition, cost-sharing mechanisms should be developed for the collection and treatment of waste collected at estuaries and oceans.

Therefore, the marine litter issue cannot be solved without the involvement and cooperation of the ministries in charge of fisheries, coastal and river management, and land-based waste management; the recycling industry; industries using and producing plastics; and others. Institutional arrangements to enhance inter-ministerial coordination are needed to address these issues.

The need to combat marine litter is discussed not only on the global scale. Asian developing countries have started to tackle the issue both regionally and domestically. At the 34th Association of Southeast Asian Nations (ASEAN) Summit in Bangkok in June, ASEAN leaders launched the ASEAN Framework of Action on Marine Debris, which recognizes the urgent need for action to combat marine litter.

Scientific research has identified rapidly growing Asian countries with large populations as major sources of marine plastic litter. One of the actions the framework states is to “mainstream multi-sectoral policy measures to address marine debris in national and ASEAN’s development agenda and priorities”.

Number of activities by ministry under 2018-2025 Indonesian Action Plan

M. Kojima and F. Iwasaki, based on the action plan in Presidential Decree No. 83/2018 on Marine Debris Management.

The decree also established a committee for marine litter issues, which is chaired by the Coordinating Minister of Marine Affairs, consists of 16 Ministers, cabinet secretary and head of Marine Security Agency. This National Coordination Team coordinates 16 related ministries, which monitors and evaluates policies and activities.

Other ASEAN states should also establish action plans or roadmaps in consultation with multiple stakeholders to cover various activities to manage marine debris. The Thai government approved in April a draft plastic waste management roadmap for 2018-2030, developed by the plastic waste management subcommittee under the National Environment Board, which is chaired by the Prime Minister. Malaysia created in September 2018 the Roadmap Towards Zero Single-Use Plastics 2018-2030. The policy targets only single-use plastics, but it sets coordination mechanisms (Joint Ministerial Committee, Joint Steering Committee) to implement each policy of the roadmap.

Learning good practices from neighboring countries, including coordination mechanisms, will facilitate the development of comprehensive and effective action plans or roadmaps in each ASEAN member state.

Michikazu Kojima is senior economist at Economic Research Institute for ASEAN and East Asia (ERIA); Fusanori Iwasaki is executive assistant to the president and senior research associate at ERIA. The views expressed are their own.

Note: This op-ed is revised version of op-ed published in Jakarta Post on 1 August 2019 (‘Tacking marine plastic pollution together’) and in Myanmar Times on 2 August 2019 (‘Tackling ASEAN’s Marine Plastic Waste’). 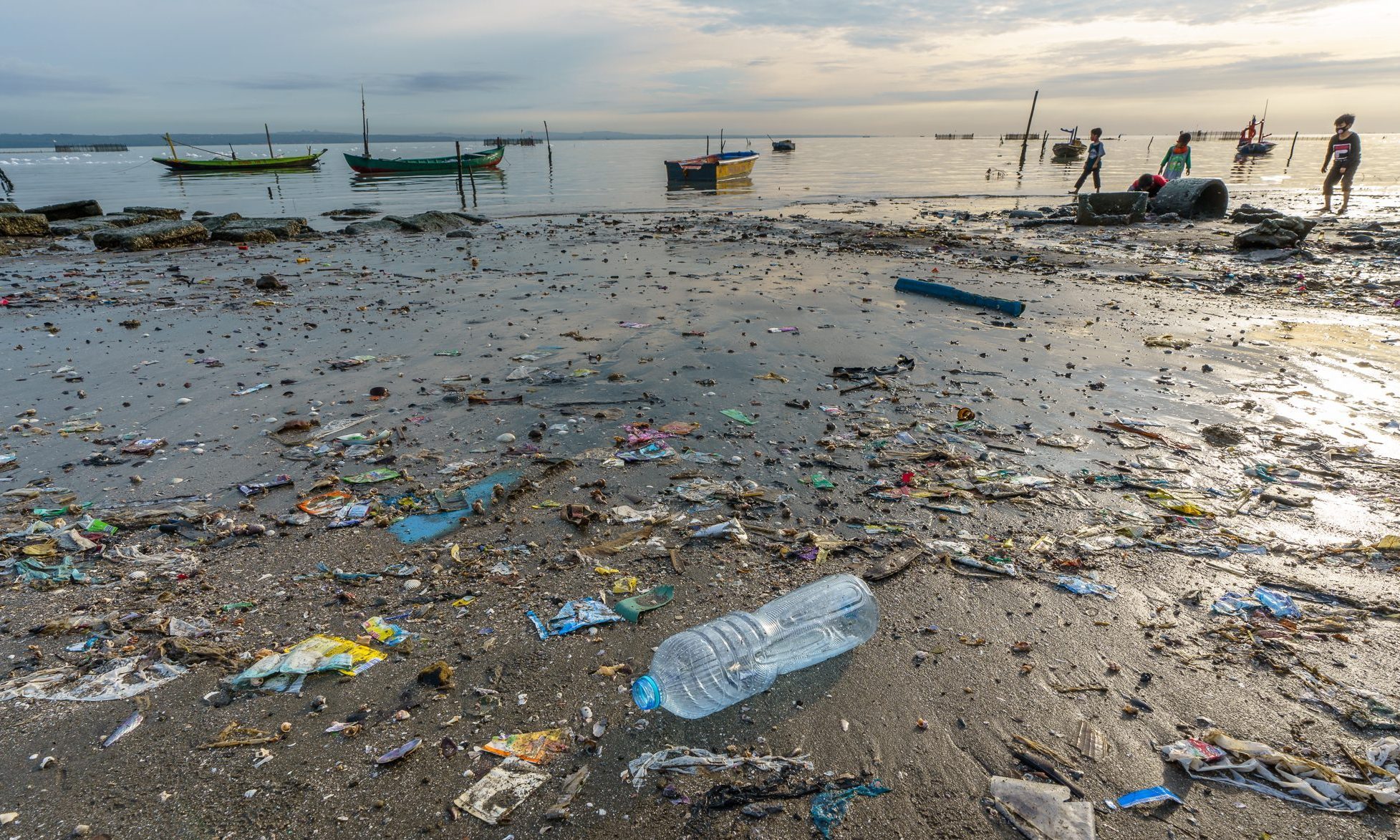 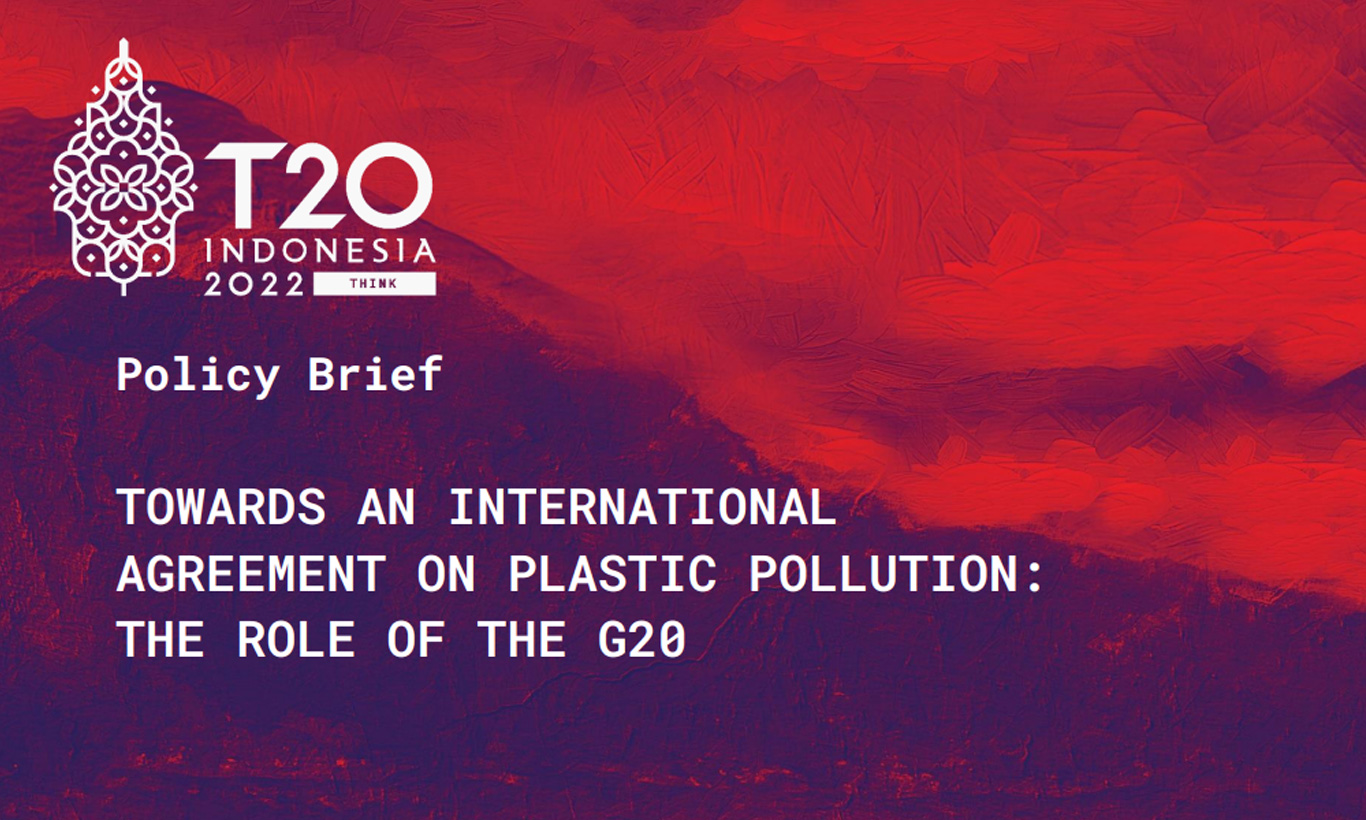